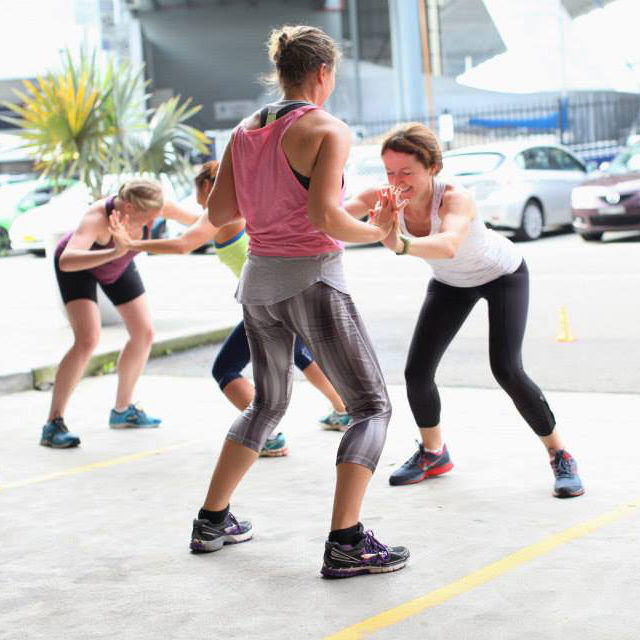 Here I am in an epic game of balance (so steady we can’t show you my face). But what you might not know is that to my family, and close friends who I haven’t been able to hide it from, I am especially clumsy.

Not just ‘oops there goes a glass’ clumsy but ‘did you just walk into a wall?’ clumsy and even ‘did you just fall over your feet in the street clumsy?’ It’s no surprise to anyone then that my delegated family Disney character was Goofy.

It wasn’t until recently that I said hello to my core. Before then I guess I was just flailing my arms and legs around. Not pretty. But as a member of the flat-arse, flabby belly brigade it took some work and a season or two of yoga, followed by some lower-back pain, to finally arrive at Pilates. And indeed, the heavens opened.

Developed in the early 20th century by Germany’s Joseph Pilates, his gymnast father and naturopath mother clearly had a influence on the set of exercises he created where mind and body were closely linked through principles such as centering, control, concentration, breathing, precision and postural alignment. This is low intensity, high engagement and what I believe is the perfect complement to an array of other exercise including yoga, running and boot camp.

Now, there is little medical evidence suggesting Pilates treats any specific medical condition however what I do know (personal anecdote alert) is that it has awakened my awareness of a whole subset of muscles I never knew I had and the relative control and strengthening of these muscles – in particular abs, shoulders and glutes – not to mention achievable and sustainable muscle tone. The bonus has been improved balance and while I still might walk into the occasional wall or trip over my feet, I’m standing taller with better posture than ever before.

The Simplicity of Skin Food 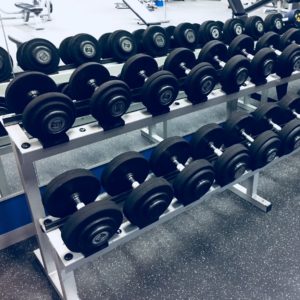 Don’t Weight to Move Over to the Dark Side