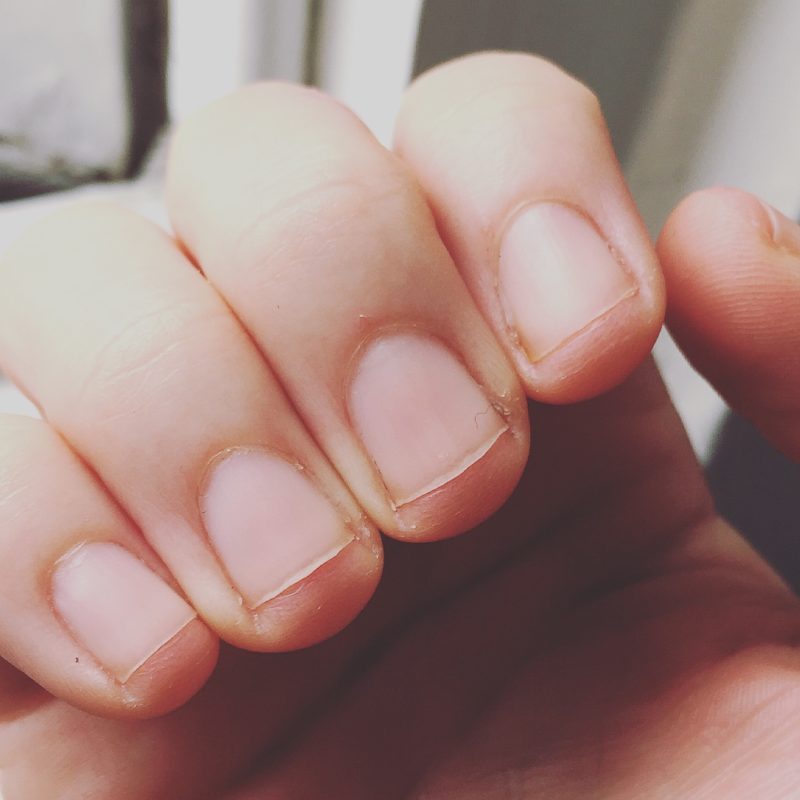 From the moment my very first pimple arrived I wanted to pick at it. If I picked at it it would, I thought, go away – at least for the immediate future. What began as just picking at the odd pimple however became all out war any time a spot even tried to reach the surface. I was there, nails at the ready to pick, pick, pick until I won no matter the consequences. Pimples can take a long time to heal and while I had no patience for such a thing I was subjecting my skin to scarring, and worst of all, further bacterial spread.

But something else was going on. I noticed that I started to pick at my face when I’d had a bad day, when I was feeling a little down – it was cathartic and perhaps even a form of self harm that I had no real awareness of. What I did know was that is was addictive, compulsive and I would do anything I had to to get at that pimple regardless of whether it had a whitehead formed or not.This is not a scenario any skin therapist will ever encourage and as many do extractions as don’t – all with careful precision.

And so, I’ve developed a couple of coping strategies to help. Firstly, upon waking, don’t look in the bathroom mirror; wash your face immediately and get your morning skincare routine going as you’ll be less likely to hack at your face once you’ve given it a fighting chance. Secondly, focus on the skin tone and texture around the pimple; leave that thing alone, be calm and kind and know that it was pass, if slowly. Thirdly, if you’re a picker like me and you use your nails, cut them; I once took great pride in my long, lovely nails but when the weather heats up and oil production soars I know it’s time to take away my primary picking tool.

Out of sight, out of mind is the moral of this story and even though I may still have the odd pick (PS. your Facialist will always know!) more and more I’ll stop myself and put my future skin first.

Lockdown Lessons: Bacne to the Gym