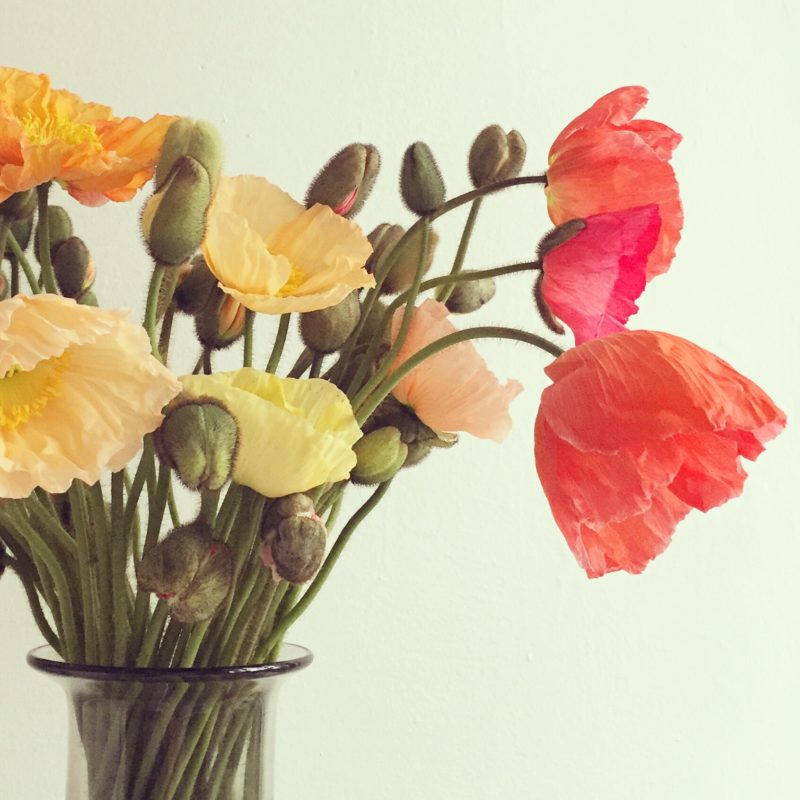 This isn’t some anti-romance rant but rather a reality check. You see, for many years (ok pretty much my entire life thus far) I held onto a notion that flowers were a gift, given to you. Maybe I’d seen too many movies or maybe my father had given my mother too many bunches of her favourite yellow roses. Whatever the reason, I waited and longed for flowers bought especially for me.

Yes there were high-school friends who bought me Gerbras (didn’t we all), family who lovingly bought me poppies (they still make me swoon) and even an ex who bought me a ‘mixed’ bouquet a few days before Valentine’s Day because they would be cheaper and cause him less hassle to purchase…but something was missing.

Like most of the humans on this planet, I love flowers. They make my heart sing in such a delicious way and let’s be honest, with the rise of apartment living it’s likely the only bit of nature we can still hold on to.

The only person I know who loves flowers more than I do is Michael, my florist.

Yes, I have a florist and I say hello to him every morning, imagining I am living in Paris and there are Disney cartoon birds following me. His name is Michael and immediately after finishing high school he opened a flower shop, he has been in the game 29 years and is one of the most humble people I have ever met – a firm fixture amongst my community to say the least.

Walking past Michael every day, his love for his little flower friends oozing from every pore, I couldn’t help but decide my own little apartment needed a touch of his magic. And in one swift transaction my poppies were off to find a new home.

I often stare at my flowers in some kind of wondrous meditation and think how much sweeter they are knowing they were bought for me, just for me, by me. Finally. 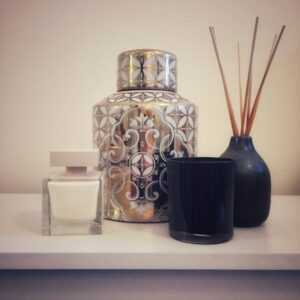 Lockdown Lessons: The Power of Scent in Iso